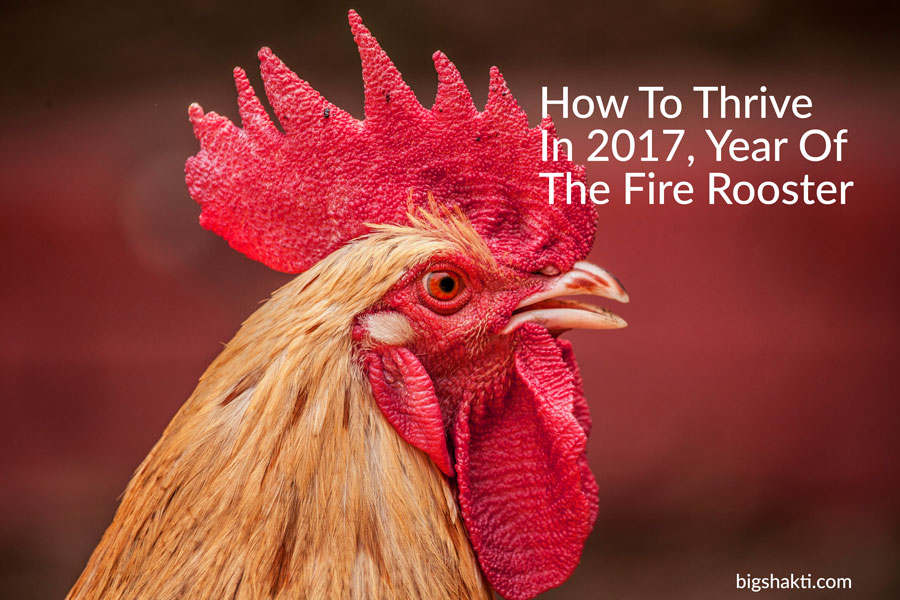 The year is dominated by the fire and metal elements in Chinese astrology. Excessive fire hurts the heart and liver and causes stress, excitement and anger. Excessive metal damages the lungs bringing feelings of anxiety and difficulty in letting go of grief.

Here’s a little poetic advice to help you handle the fire and metal energies so that you thrive, fly and keep safe all year long…

Time to be determined, brave, and true,
to channel your desires into one heartfelt pursuit.
That cherished something you’ve always wanted to do,
revamp, redesign and make it totally brand new.

It’s high time to let go of anger and rage.
Let the winds of change set you free from your cage.
Drink more water, workout until you sweat.
Replenish, rejuvenate, and get profound rest. 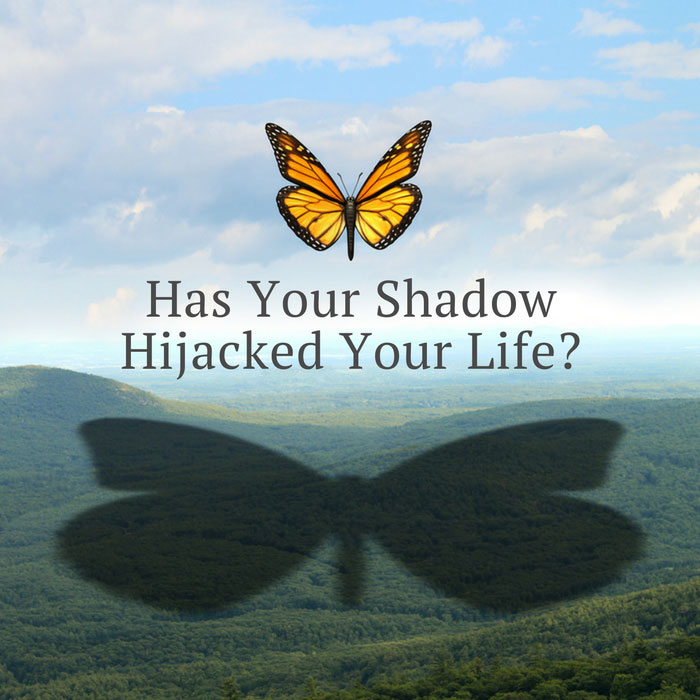 Your shadow contains all the traits and impulses that you disconnect from in yourself, but which you can plainly see in other people, such as egotism, laziness, carelessness, cowardice, greed and aggression.

If you are unaware of your own shadow, or if you are aware but neglect responsibility for it, your shadow can send distressing thoughts, emotions, and impulses into your awareness, seemingly from out the blue, and can even cause accidents. You can say or do things that you would rather not say or do, and this erodes the quality of your life.

Your Shadow in Relationships

The more control your own shadow has over you, the more easily you fall prey to another person’s shadow. Relationships can be fraught, strained or stormy, and they often end suddenly and badly. This is because if your shadow is in control it causes projection and denial. You can’t see who the other person actually is because your projection is getting in the way. The greatest tragedy, however, is that you can’t see yourself.

No-one is immune to the power of the shadow and we all have one. The quest is not to get rid of it (since you never can), but to learn about its nature and impact on your life, and begin a process of reintegration of all the shadow aspects that you’ve disowned. Ultimately, you need to take responsibility for your shadow so that you stop projecting both your ‘negative’ and ‘golden’ shadow onto others. This creates psychological peace, which is essential for mature relationships.

Feelings and Behaviors from the Unconscious Shadow

An unconscious shadow can cause anything from niggling annoyances to severe psychological disorders. Here are some examples of the shadow being in control; when the suppressed shadow becomes energized and empowered.

Everyone carries several types of shadows, and they often overlap.

Here are some examples:

You repeatedly encounter people who share the same fault e.g. jealousy, aloofness, thoughtlessness. This is your active Negative Shadow.

You are surrounded by people who are talented in the way you wish you were e.g. they are outgoing, creative, successful. This is your active Golden Shadow.

psychological wellbeingself-development
Read more→
Have you wondered about the definition of love? Can you define love?  Do you know the meaning of love? I sure have thought about love. So much so that I invited a few of my brave and emotionally articulate friends to be part of a little experimental video – Love Is. They each do a brilliant job of defining the elusive, wondrous nature and meaning of love.

This short video, LOVE IS. was made over two decades ago, but love is eternal, as is the wisdom and generosity of those who appear in this video. May it delight and inspire you to contemplate your own definitions and feelings about love… 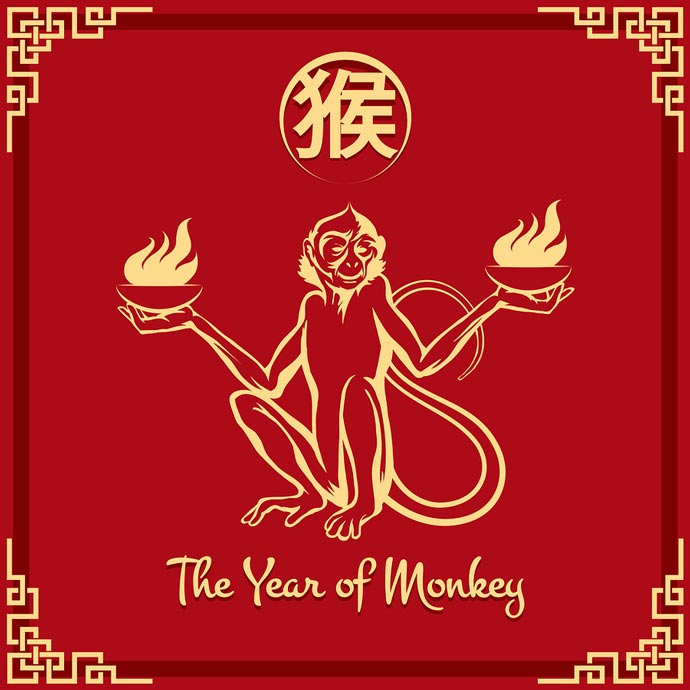 The year of the Fire Monkey starts February 8, 2016. Fire Monkey rewards those who are agile, inventive, quick-witted, sociable, creative and community conscious. Here’s how you can prosper, succeed, and make the most of the natural Fire Monkey energies of 2016.

Think like a clever trickster more than a serious martyr

Work a little smarter, not a lot harder.

Resist the auto-response, “I’m so busy” when someone asks how you are. The subtext; “I’m so boring” is a conversation killer.

Tell others about your fun and freedoms even if they’re minuscule. They’re inspiring and inviting.

If you’re over 40 and haven’t studied something new and challenging in the last decade your brain has seriously decayed.

Something new and challenging means more than reading a new book.

Be like a child again, trying to grasp an alien concept for the first time. Every time your brain strains, you’ll grow ten brain cells.

When you think of all the things you want, your list could be thousands of items long. When you feel what you want, you’re more likely to have only a few things that really matter to you.

This simple meditation can be used to quickly cut through the confusion and can also help you go to sleep, especially if you do a lot of thinking in bed.

Meditation to see what your heart wants, quickly.

May the duality of life ease its relentless division and the 10,000 things become one.
May you abide in Tao, with one eye looking inward and one eye looking out upon the world.
May you believe in the dream as much as you do in reality.
May you know that spirit is heart and heart is spirit.
May you strive for Yoga; union, connection, grace.
May you bring your light forth.
Shine, for yourself and for the world.

We are pleased to offer you a 20% Coupon Code: Yogic
Valid until midnight 13th December on all Big Shakti Products

Read more→
Latest Articles
Health & Wellbeing
Meditation
Yoga
Wisdom
Back To Top
Get authentic yoga and meditation knowledge
and practices; not just more info
Subscribers receive discounts on
Guided Meditations, Courses and Seminars
A 15% Coupon Code is on it's way, when you sign up!