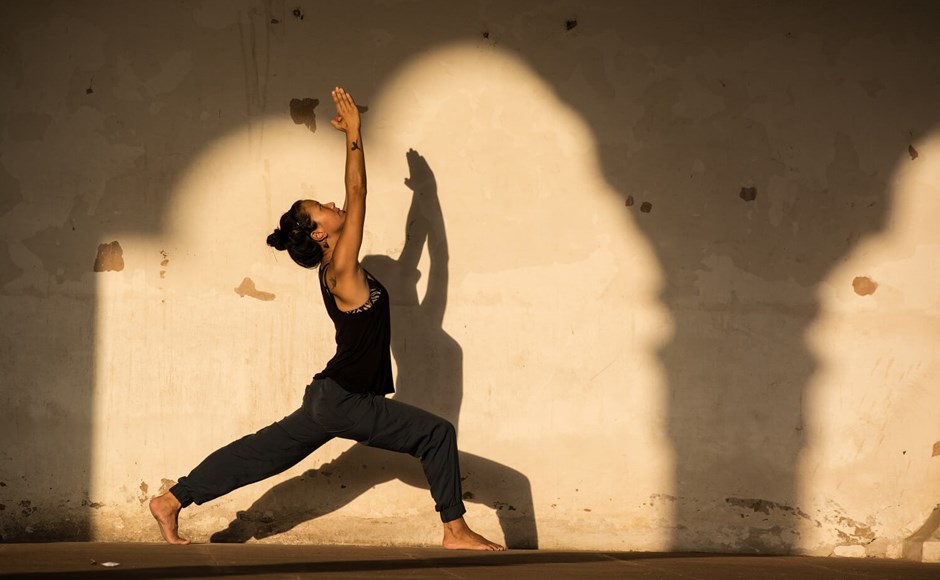 Today is the Sun’s celebratory day, the Summer and Winter Solstice!

The summer solstice occurs when the Sun’s movement across the Southern hemisphere sky reaches its highest point. It’s the day that has the longest daylight hours of any in the year.

The winter solstice in the northern hemisphere sky is the day that has the shortest daylight hours of the year.

The word “solstice” derives from the Latin sol for sun and “sistere” meaning “to come to a stop or make stand.”

Wherever you are in the world, pause, give a thought to this life-giving planet, and its dual nature of giving and taking life.

The Sun warms and nourishes, burns and destroys.

Respect, and salute this great planet, and ask that it nourish and protect you in 2019, and spare you its cruel face.

Mostly, think of what you want your life to stand for, both literally and symbolically.

Latest Articles
Health & Wellbeing
Meditation
Yoga
Wisdom
Back To Top
Get authentic yoga and meditation knowledge
and practices; not just more info
Subscribers receive discounts on
Guided Meditations, Courses and Seminars
A 15% Coupon Code is on it's way, when you sign up!